Skip to content
The well-being of our Listeners, Customers & donor partners is our top priority. Please click here to read our Covid 19 Statement 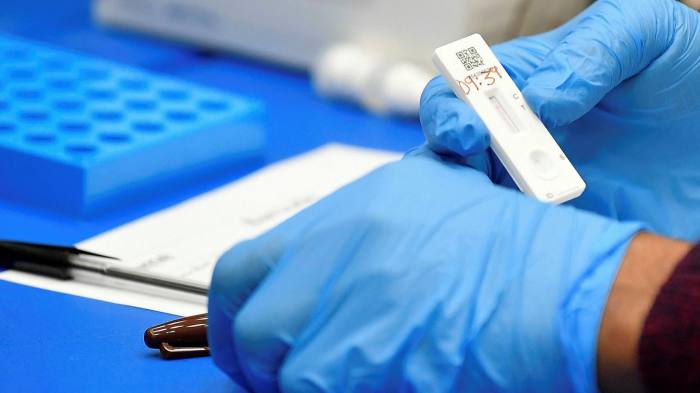 Vaccinated passengers arriving in England from October 24 will be able to take the cheaper lateral flow coronavirus tests, providing a boost to the travel industry ahead of the autumn half term for schools. The changes mean that any fully vaccinated passengers and most under-18s arriving from countries not on the red list of higher-risk territories will no longer have to pay for an expensive PCR test on or before the second day after they enter the country. They will instead be able to take a cheaper and faster lateral flow test and upload a picture of their result on a smartphone for verification. Grant Shapps, the UK transport secretary, said the changes were “a major step forward in normalising international travel”. “Today’s rule changes will make testing on arrival simpler and cheaper for people across the country who are looking forward to well-earned breaks for this October half term.” Lateral flow tests for travellers will have to be purchased from a list of private providers, the transport department said, as NHS Test and Trace tests cannot be used for international arrivals. Ministers had promised the switch from PCR to lateral flow tests as part of a simplification of the traffic-light system for international travel announced last month. But airlines and the travel industry have been furiously lobbying for the changes to take effect before the autumn half term in the UK, one of the few busy periods in a traditionally leaner part of the year for airlines and holiday companies.

Uhuru begs for protection from the war as he visits Goma in the DRC.

Help our organization by donating today! All donations go directly to making a difference for our cause.